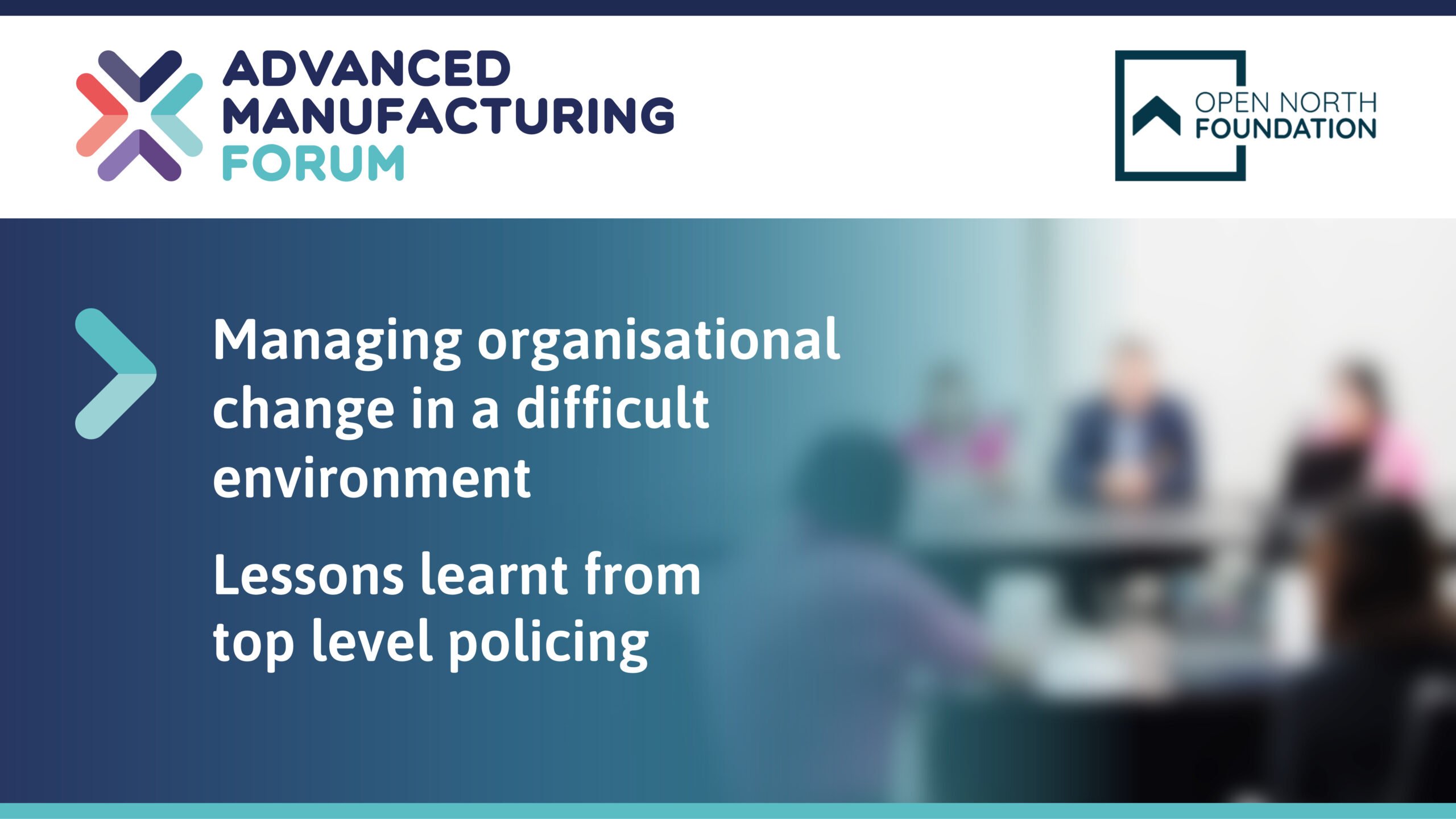 Join us to learn how to remain focussed in a crisis and how best to manage major challenges.

This is a joint event with the Open North Foundation, with the webinar facility and hosting kindly donated by UMI.

Both Mike and Stephen have decades of experience in managing difficult scenarios and have both been recognised for their abilities. Stephen was a senior member of the 2012 Olympic Command Team and was awarded the Commissioner’s Commendation in recognition of his role, which involved the planning and delivery of all territorial policing acrross London throughout the Olympic and Paralympic Games.

Mike has received the Tilley Lifetime Achievement Award in Problem Solving and he was also recognised for excellence in Evidence Based Policing with the award of the Peel Medal by Cambridge University. In 2017 he was made communicator of the year in the North East.

The themes of the webinar include looking at mindset and innovation and will provide attendees with techniques to be better prepared in a crisis.

More information and registration can be found here. 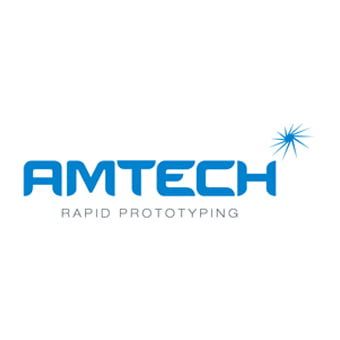 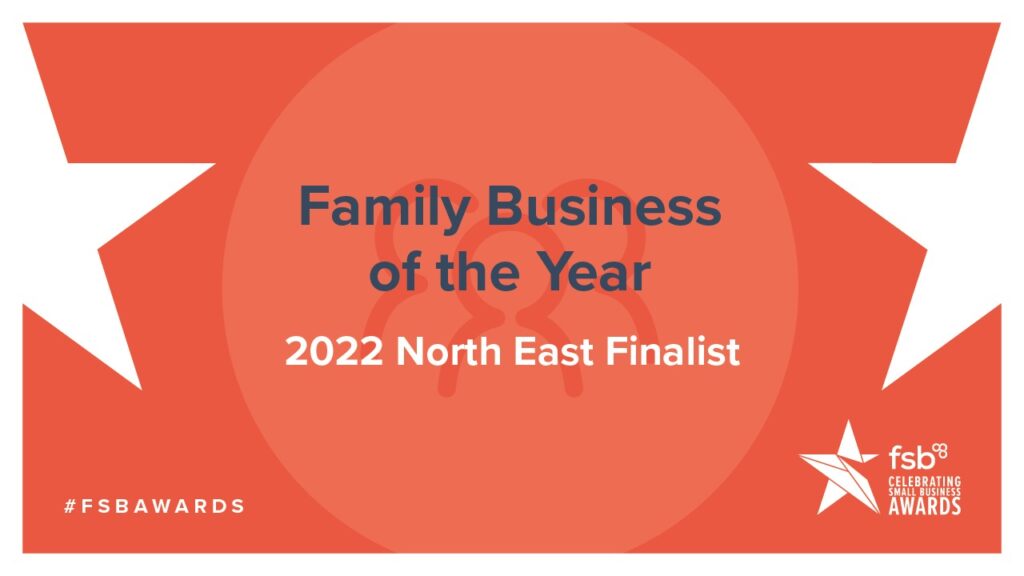 BTS Facades & Fabrications are delighted to announce that we have won the Federation of Small Businesses, 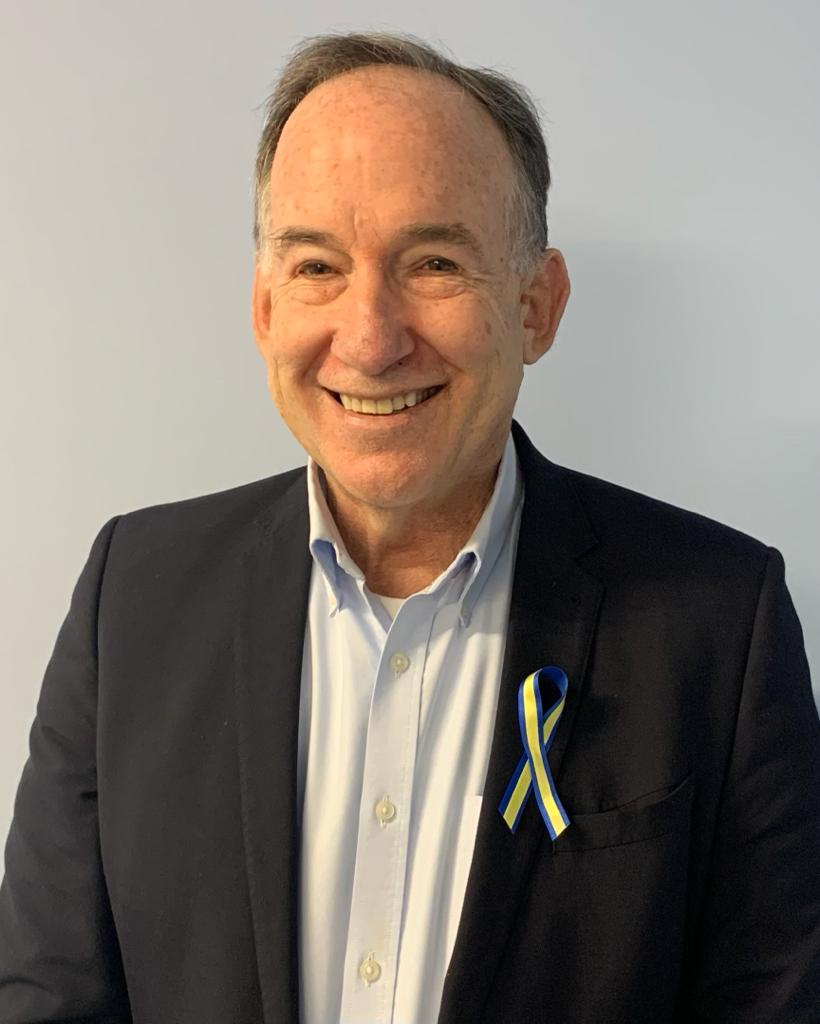 The AMF supports the continuity of Ukrainian sovereignty and condemns the actions of Russia. We stand in 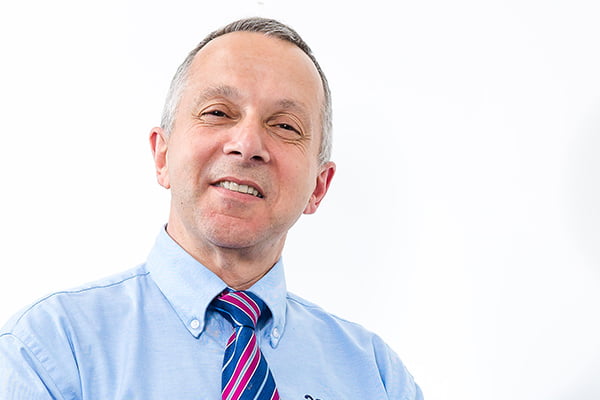 Following the Acquisition of the Tracer Brand of Lithium Rechargeable Batteries in January 2021, Cell Pack Solutions 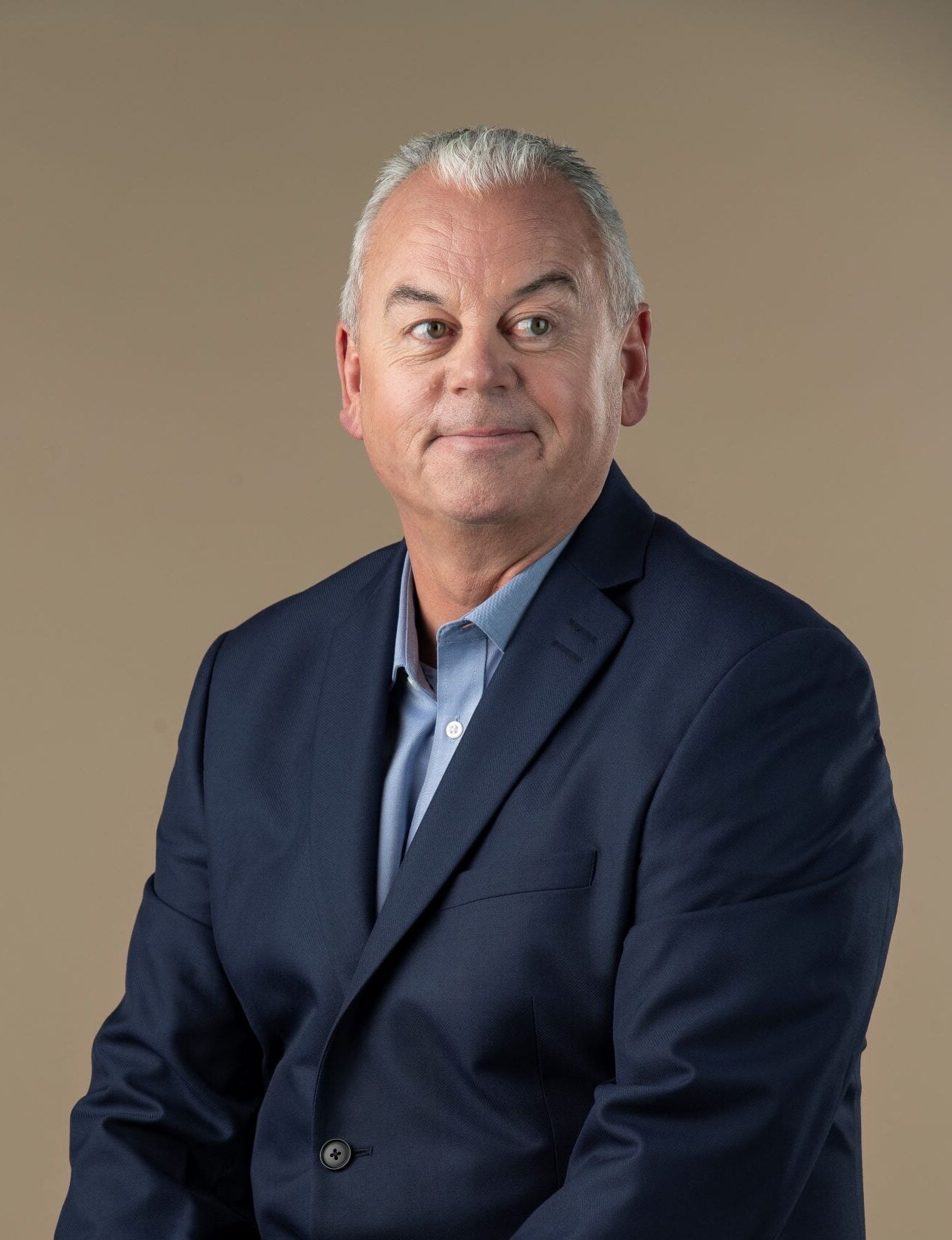 Gordon Ramsey, head of manufacturing at robotics pioneer, Tharsus, gives an insight into his role, the importance of developing a great team and why they have joined the Advanced Manufacturing Forum business network.

I have been in my role at Tharsus in Blyth for nine years. There is never a